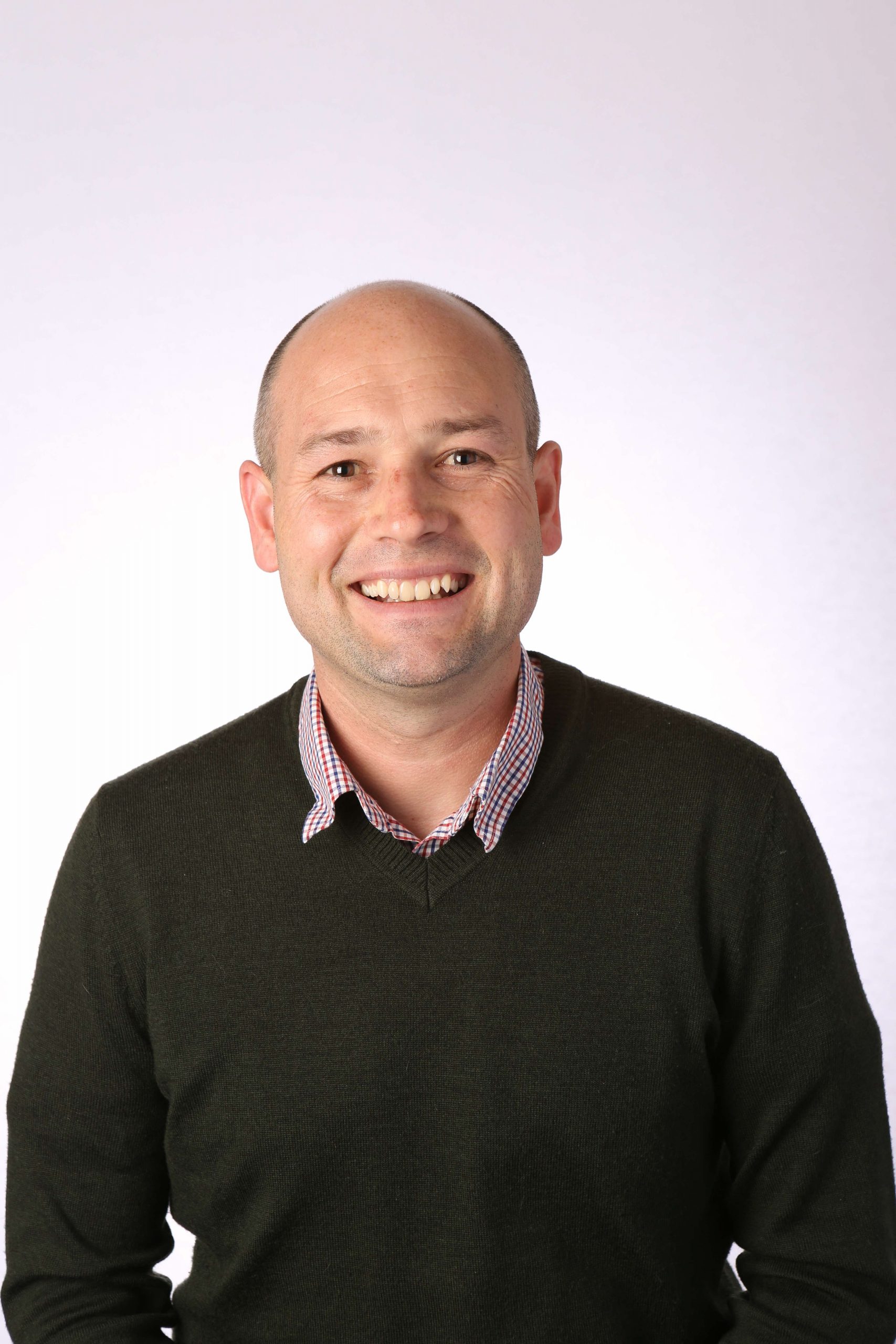 Ollie is an Associate Professor in Thermoregulatory Physiology, and Director of the Thermal Ergonomics Laboratory, in the Faculty of Health Sciences at the University of Sydney, and Lead Researcher of the Charles Perkins Centre (CPC) Research Node on Climate Adaptation and Health. Originally from the UK, he obtained his PhD in Thermal Physiology from Loughborough University in 2002, which was then followed by 10 years of international research experience at Simon Fraser University (2003-05) and the University of Ottawa (2005-13). His research activities primarily focus on developing a better understanding of the physiological and physical factors that determine human heat strain and the associated risk of heat-related health problems during work and/or sport, as well as among vulnerable people during heat waves. To date, he has a total of 135+ peer-reviewed research publications in international journals (90+ as senior author) and has received funding from organisations such as National Health and Medical Research Council (NHMRC), Wellcome Trust, MS Research Australia, and the NSW Office of Environment and Heritage. He has recently led extreme heat policy development for Tennis Australia (including the Australian Open), Cricket Australia, and the National Rugby League (including the 2017 Rugby League World Cup).

Find resources from this expert in our library